Congrats to DUKE on their NCAA Championship Win!

Lebron is headed back to the Cavs! 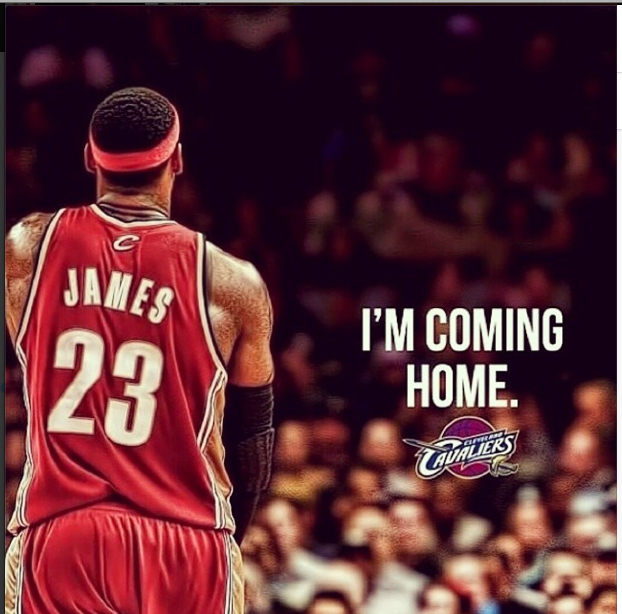 Lebron announced his return to Celevand by issusing a letter through Sports Illustrated.
But this is no surprise? Most people agreed and knew Lebron would return back to the Cavs! I am a Lebron fan, but a Cavs fan, na…but they do have a good team this year with or without Lebron. I will admit that.
Celevand has open arms and are very happy Lebron is returing to the Cavs! Lebron also stated he wrote this letter so he is not interrupted during a press conference and does not plan on doing one, but wants to get straight to work.
If you did get a chance to read his letter here you go:

Before anyone ever cared where I would play basketball, I was a kid from Northeast Ohio. It’s where I walked. It’s where I ran. It’s where I cried. It’s where I bled. It holds a special place in my heart. People there have seen me grow up. I sometimes feel like I’m their son. Their passion can be overwhelming. But it drives me. I want to give them hope when I can. I want to inspire them when I can. My relationship with Northeast Ohio is bigger than basketball. I didn’t realize that four years ago. I do now.
Remember when I was sitting up there at the Boys & Girls Club in 2010? I was thinking, This is really tough. I could feel it. I was leaving something I had spent a long time creating. If I had to do it all over again, I’d obviously do things differently, but I’d still have left. Miami, for me, has been almost like college for other kids. These past four years helped raise me into who I am. I became a better player and a better man. I learned from a franchise that had been where I wanted to go. I will always think of Miami as my second home. Without the experiences I had there, I wouldn’t be able to do what I’m doing today.
I went to Miami because of D-Wade and CB. We made sacrifices to keep UD. I loved becoming a big bro to Rio. I believed we could do something magical if we came together. And that’s exactly what we did! The hardest thing to leave is what I built with those guys. I’ve talked to some of them and will talk to others. Nothing will ever change what we accomplished. We are brothers for life.  I also want to thank Micky Arison and Pat Riley for giving me an amazing four years.
I’m doing this essay because I want an opportunity to explain myself uninterrupted. I don’t want anyone thinking: He and Erik Spoelstra didn’t get along. … He and Riles didn’t get along. … The Heat couldn’t put the right team together. That’s absolutely not true.
I’m not having a press conference or a party. After this, it’s time to get to work.
When I left Cleveland, I was on a mission. I was seeking championships, and we won two. But Miami already knew that feeling. Our city hasn’t had that feeling in a long, long, long time. My goal is still to win as many titles as possible, no question. But what’s most important for me is bringing one trophy back to Northeast Ohio.
I always believed that I’d return to Cleveland and finish my career there. I just didn’t know when. After the season, free agency wasn’t even a thought. But I have two boys and my wife, Savannah, is pregnant with a girl. I started thinking about what it would be like to raise my family in my hometown. I looked at other teams, but I wasn’t going to leave Miami for anywhere except Cleveland. The more time passed, the more it felt right. This is what makes me happy.
To make the move I needed the support of my wife and my mom, who can be very tough. The letter from Dan Gilbert, the booing of the Cleveland fans, the jerseys being burned -- seeing all that was hard for them. My emotions were more mixed. It was easy to say, “OK, I don’t want to deal with these people ever again.” But then you think about the other side. What if I were a kid who looked up to an athlete, and that athlete made me want to do better in my own life, and then he left? How would I react? I’ve met with Dan, face-to-face, man-to-man. We’ve talked it out. Everybody makes mistakes. I’ve made mistakes as well. Who am I to hold a grudge?
I’m not promising a championship. I know how hard that is to deliver. We’re not ready right now. No way. Of course, I want to win next year, but I’m realistic. It will be a long process, much longer than it was in 2010. My patience will get tested. I know that. I’m going into a situation with a young team and a new coach. I will be the old head. But I get a thrill out of bringing a group together and helping them reach a place they didn’t know they could go. I see myself as a mentor now and I’m excited to lead some of these talented young guys. I think I can help Kyrie Irving become one of the best point guards in our league. I think I can help elevate Tristan Thompson and Dion Waiters. And I can’t wait to reunite with Anderson Varejao, one of my favorite teammates.
But this is not about the roster or the organization. I feel my calling here goes above basketball. I have a responsibility to lead, in more ways than one, and I take that very seriously. My presence can make a difference in Miami, but I think it can mean more where I’m from. I want kids in Northeast Ohio, like the hundreds of Akron third-graders I sponsor through my foundation, to realize that there’s no better place to grow up. Maybe some of them will come home after college and start a family or open a business. That would make me smile. Our community, which has struggled so much, needs all the talent it can get.
In Northeast Ohio, nothing is given. Everything is earned. You work for what you have.
I’m ready to accept the challenge. I’m coming home.

In other news we are still waiting on Carmelo’s decision! He is now deciding between Chicago and Knicks. If he was smart he will come to Chicago. We all can just hope! 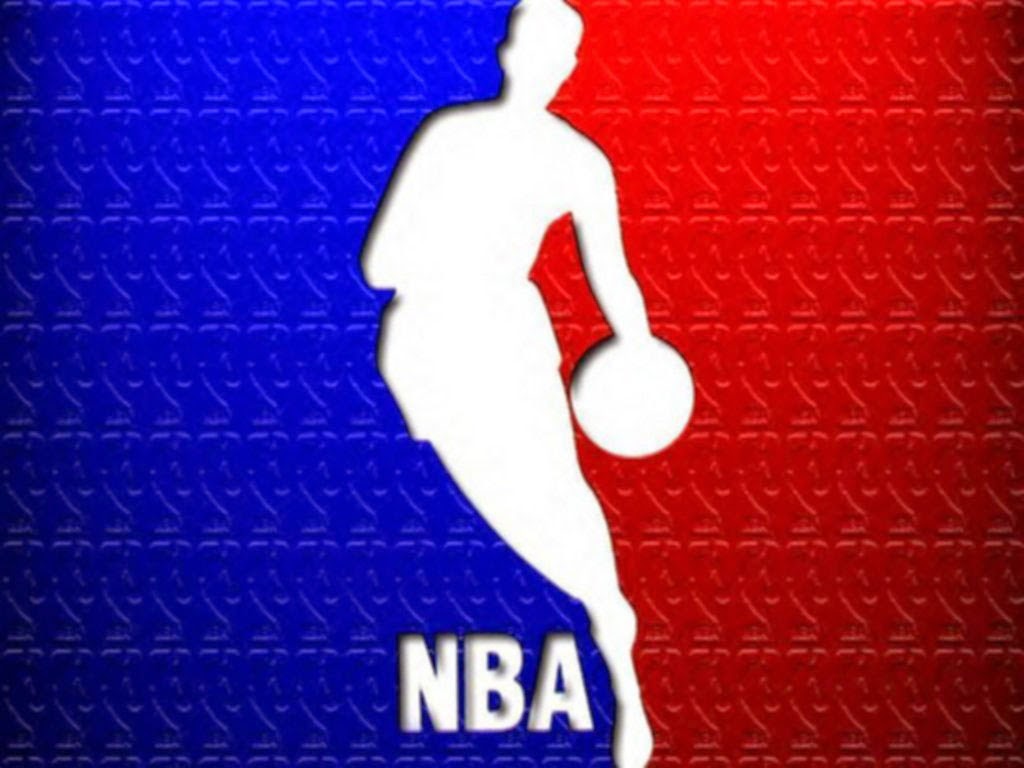 Hey Sports fans! Sorry it has been a min since we have let you see how we are feeling on sports.


So Let’s jump right into it!

NBA NBA…..who is going where? There was the draft and now starting July 1st all of the free agents can explore their options! 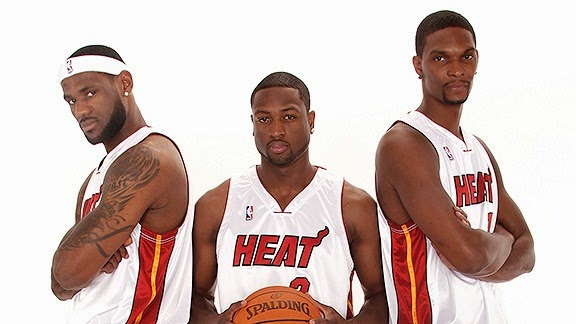 Let’s start with Miami Heat Lebron, Wade, Bosh, Birdman, Haslem all Opt out? Hummm…..Let me say this no of them are leaving Miami. What they are doing is creating more room for Miami to be able to bring another big name to Miami. Now it is up to Miami to take this opportunity to do something with it. 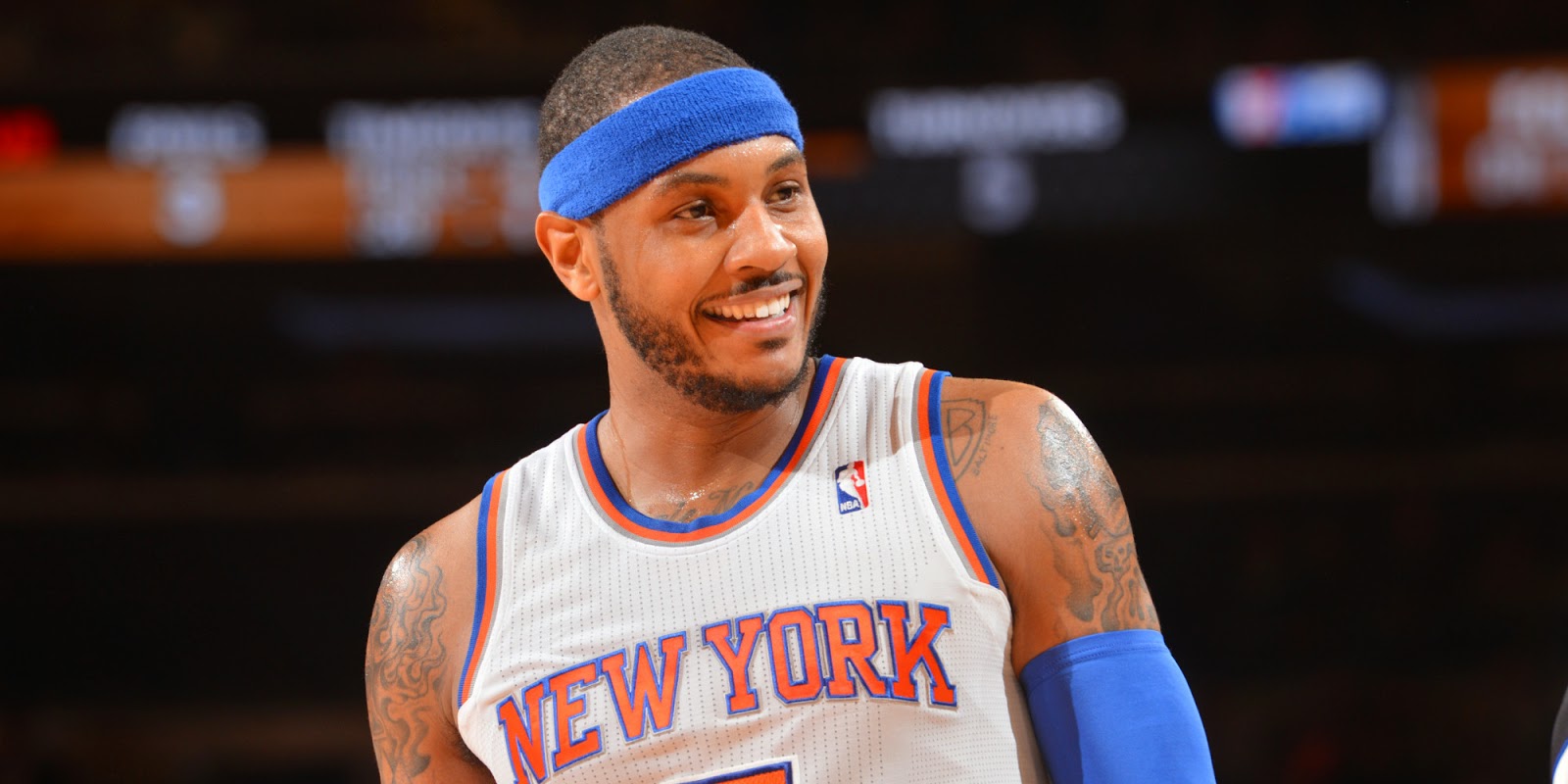 Now to Melo…..Melo Melo Melo where are you going to go? Let me say this, LaLa is going to be a big influence on what where he choices to go. Why? Because of course they want their family to stay together and she is going to follow him. Also, she is making her own money and a city like Houston or Dallas is NOT big enough for her to do so. So what does that leave? Chicago? Hummmm we can all hope he choices to do so. But who knows he may surprise us and go West? 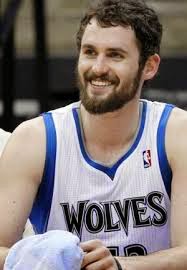 Then there is Love…..Chicago wants him and so do some others. His free agency is up in the air. We will all have to wait to see on him.

There are others out there and we can just all hope for a great season. But with Melo&Love out their I can only hope Chicago gets at least 1 of them. Both would be GREAT! It’s time for Chicago to get a Ring this season. 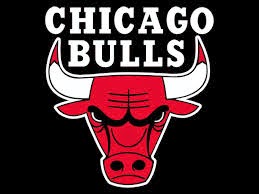 CONGRATS TO THE SAN ANTONIO SPURS!

As the weekend comes to a close, I must say I knew the EAST was going to win this weekend! They took the Slam dunk contest and the All-Star game.

A few highlights from the weekend:

The celebrity game...we all knew Kevin Hart was going to be Kevin Hart. However he did not get MVP, but U.S. secretary of education A. Duncan took MVP. Who would have thought?

SuperBowl Sunday is around the corner and many are getting ready for their Super Bowl parties! Seahawks will be taking on the Broncos at the MetLife Stadium in NJ. With tied records, it's hard to say who will win. I guess we will have to see Sunday!
But we can NOT forget about all the new commercials that will be aired and of course Pepsi's half-time show with Bruno Mars and Red Hot Chili Peppers. This will be interesting!

As the our Chicago Bulls, continue to play: Something just doesn't feel right. Maybe its because Deng is gone! Yes, Chicago Bulls have traded Deng to Cleveland in trade for Andrew Bynum and three draft picks. Deng was an essential player for the Bulls, but I guess the thought different.
And it did not end there! Shortly after the trade, they again released Bynum, leaving the Bulls with more money for the next draft, in hopes for them to build a better future for their next season.
So let's see what the Bulls will pull off. I am sure we will all be keeping an eye out!
We wish the best to our Bulls!

D.ROSE IS OUT INDEFINITELY

Just when we thought we had Derrick Rose back for the season and that much closer to a ring this year he injuries himself again. smh. During 3rd quarter of the Bulls vs. Trail Blazers game is when we seen D.Rose injury himself and was taken out the game when he couldn't put any more weight on the knee.

We later learned he has suffered a meniscus tear in his right knee. From experience this injury is no fun. Hopefully with the confirmed surgery for today (will take place in Chicago) will help him be able to play again and back in enough time for playoffs. We wish the best to Derrick Rose and hope he makes a full recovery.

What does this mean for the Bulls?
Hopefully they have someone that can play as good as Rose. This is when Nate Robinson should have never been let go!

It hasn't been a great weekend for Chicago Teams. First D.Rose is out and now the Bears lose to the Rams?
The Chicago Bears took on the St. Louis Rams today and lost by 21 points!

What does this mean for the Bears? They blew their chance to seize control over the NFC North.    With a win today it would have given them sole possession of he division lead.
Chicago Bears--WE got to do better!