Actor,Tommy Ford (From Martin) Dead At 52

At this time, His death has not  been confirmed by family and reports are saying that he is still on life support. Tommy recently had a knee replacement (as seen in the photo above) and was working hard to make a full recovery. During his recovery, he was hospitalized earlier this week after he had an aneurysm burst in his stomach. Since going into the hospital earlier this week, his health has continued to decline. Read more inside. 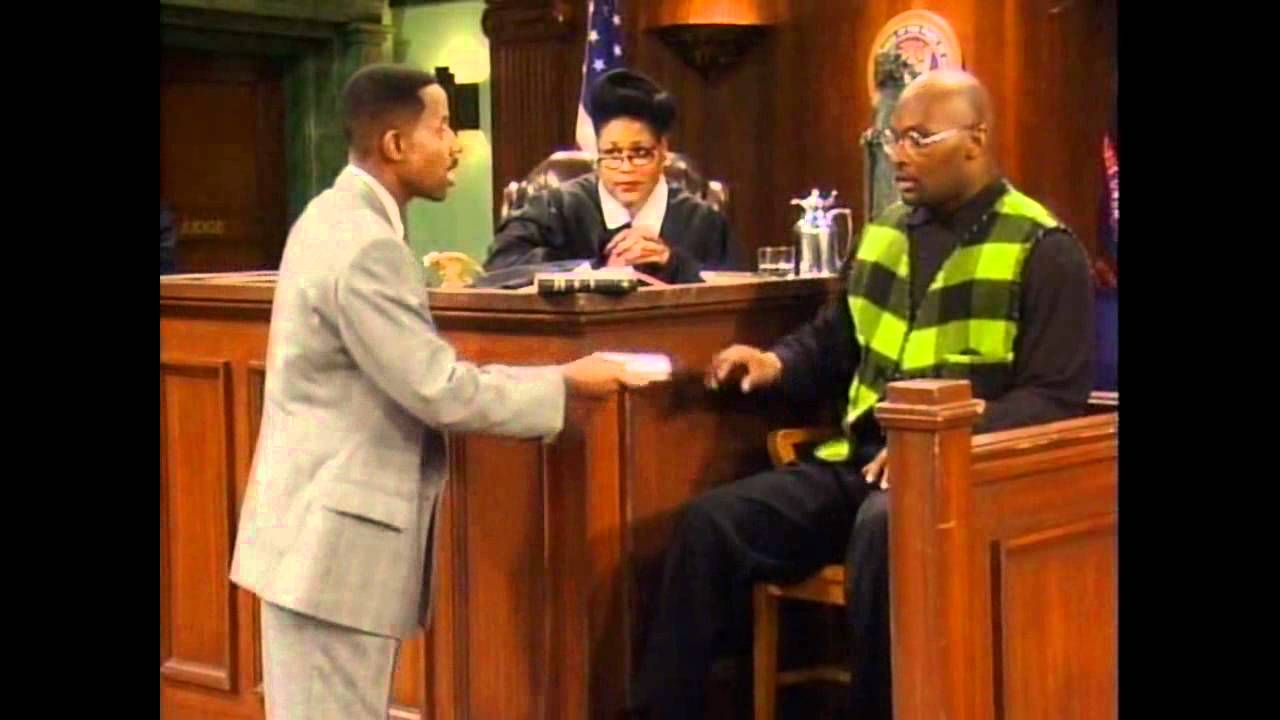 We ask that you keep Tommy lifted in prayer at this time and I will be sure to post any updates. The Diva Den family would extends our deepest condolences to the family, friends, and fans of Tommy.
Posted by THE MOTHER DIVA at 11:43 AM