Juvenile Channels His Inner Floyd Mayweather At The Waffle House 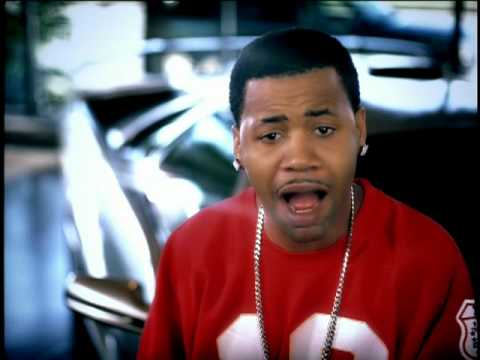 No, Juvenile has not signed up to be on the money team... but the southern rapper was allegedly caught on surveillance video punching a man at a South Carolina Waffle House. According to reports, Juvenile lost his cool after the man said something slick to Juvie's girlfriend. Watch the video and learn more inside.

Get more from TMZ, HERE.
Posted by THE MOTHER DIVA at 1:59 PM